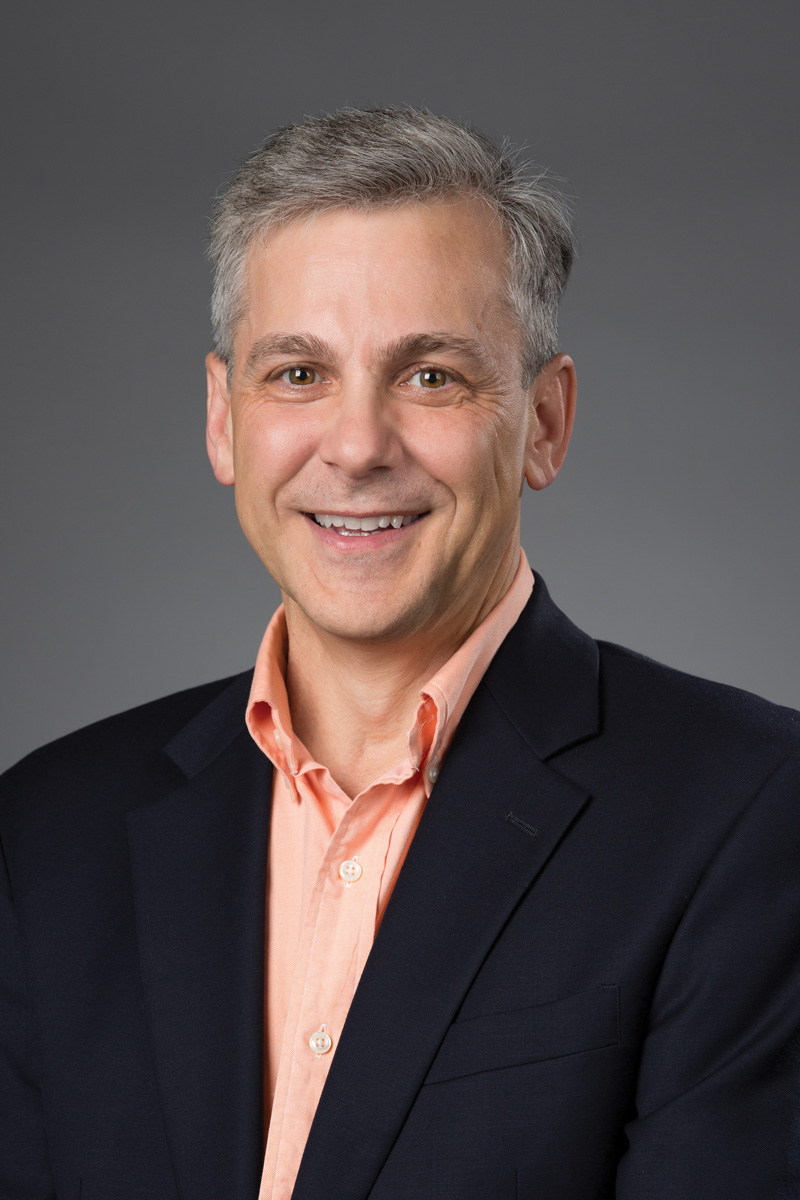 B.J. Fregly’s own knee surgeries during his college and high school years catalyzed his fascination with treating walking impairments using computational technology. As a student at Princeton, he connected the dots from personal experience to research potential after reading a journal article that described how researchers were using mechanical engineering theory to analyze knee function.

“It occurred to me that I could not have had arthroscopic knee surgeries if some engineers had not designed the equipment used to perform the surgeries,” he said. “From that point on, I became interested in using engineering to improve the treatment of movement disorders.”

Fregly is working to reduce the negative side effects associated with walking impairments — a decreased quality of life and an increased risk of serious health conditions — by using computational technology to design effective personalized rehabilitation treatments.

From 2010 to 2015, through funding provided by the National Institutes of Health, Fregly organized six international competitions, called the “Knee Grand Challenge,” to motivate the musculoskeletal modeling research community to evaluate its predictions of internal forces in the body against experimental measurements that cannot normally be made. The competitions revealed major deficiencies in model reliability, motivating researchers in the field to prioritize model validation. To date, research groups from around the world have used the unique data sets to inform over 100 journal articles, 2 book chapters, 12 dissertations, over 100 conference papers, 22 invited lectures, 6 university courses and 12 grant proposals worth over $12 million.

“This project has had broad international impact primarily because it has facilitated cutting-edge research and advancement of the field around the world that would not have been possible otherwise,” he said.

Fregly’s current focus is on taking his research from computational models to the clinical treatments. Through on-going collaborations, he is looking at using walking models that account for patient-specific neurological impairment to design improved neurorehabilitation treatments for stroke and Parkinson’s disease.