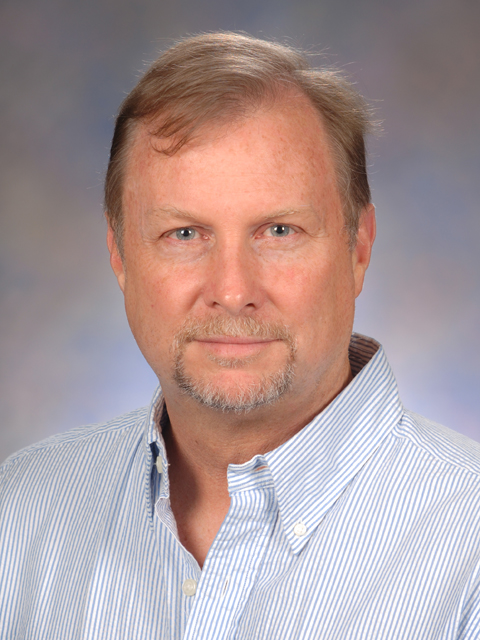 Foster’s research addresses questions of about variability in the extent of memory problems as we age and how we can preserve our cognitive function. His lab employs a range of techniques to provide a vertically integrated perspective on neural aging, from the molecular to the cognitive level in order to identify mechanisms for age-related memory impairment and suggest possible treatments to alleviate memory deficits. The variability in memory during aging is correlated with electrophysiological properties, gene expression, and enzyme activity in the brain.

Neurons communicate at synapses and our cognitive abilities are determined by the connections between neurons. In turn, learning depends on the ability to modify the transmission across synapses and the subsequent transcription of genes. Foster’s research points to increased oxidative stress during aging as a factor that regulates synaptic plasticity and the appropriate activity of signaling cascades from the synapse to the nucleus. This past year, Foster published studies that attempted to reverse oxidative stress in the brain using viral vector mediated delivery of antioxidant enzymes.

The results of this research provide support for the idea that altered redox-sensitive signaling, rather than the accumulation of damage, is of greater significance in the emergence of age-related learning and memory deficits. Other studies from Foster’s laboratory provided evidence that behavioral treatments, designed to increase neural activity, ameliorated markers of brain aging including senescent physiology and oxidative stress, and promoted better memory. These studies provided the basis for one of the two NIH-sponsored grants that he received and resulted in a MERIT (Method to Extend Research in Time) Award. The MERIT AWARD is given to a limited number of investigators who have demonstrated superior competence and productivity in research and who are likely to continue to perform in an outstanding manner.

A second area of Foster’s research is directed at examining the therapeutic window for beneficial effects of hormone replacement therapy on memory function. Notable memory impairments can be observed starting in middle-age, as sex steroid hormones decline. Specifically, menopause is associated with a decrease in plasma estrogen and estrogen has effects on brain areas linked to memory (the hippocampus) that are opposite to the changes observed in aged memory impaired animals. However, the ability of estrogen treatment to improve memory declines with advanced age and the duration of hormone deprivation. Foster’s research team found that two estrogen receptors, alpha and beta, can have opposite effects on gene expression in neurons of the hippocampus and the decrease in estrogen responsiveness was due to a gradual loss of the alpha receptor. They were able to demonstrate that gene therapy directed at estrogen receptors in the hippocampus can rejuvenate the brain and preserve cognitive function.