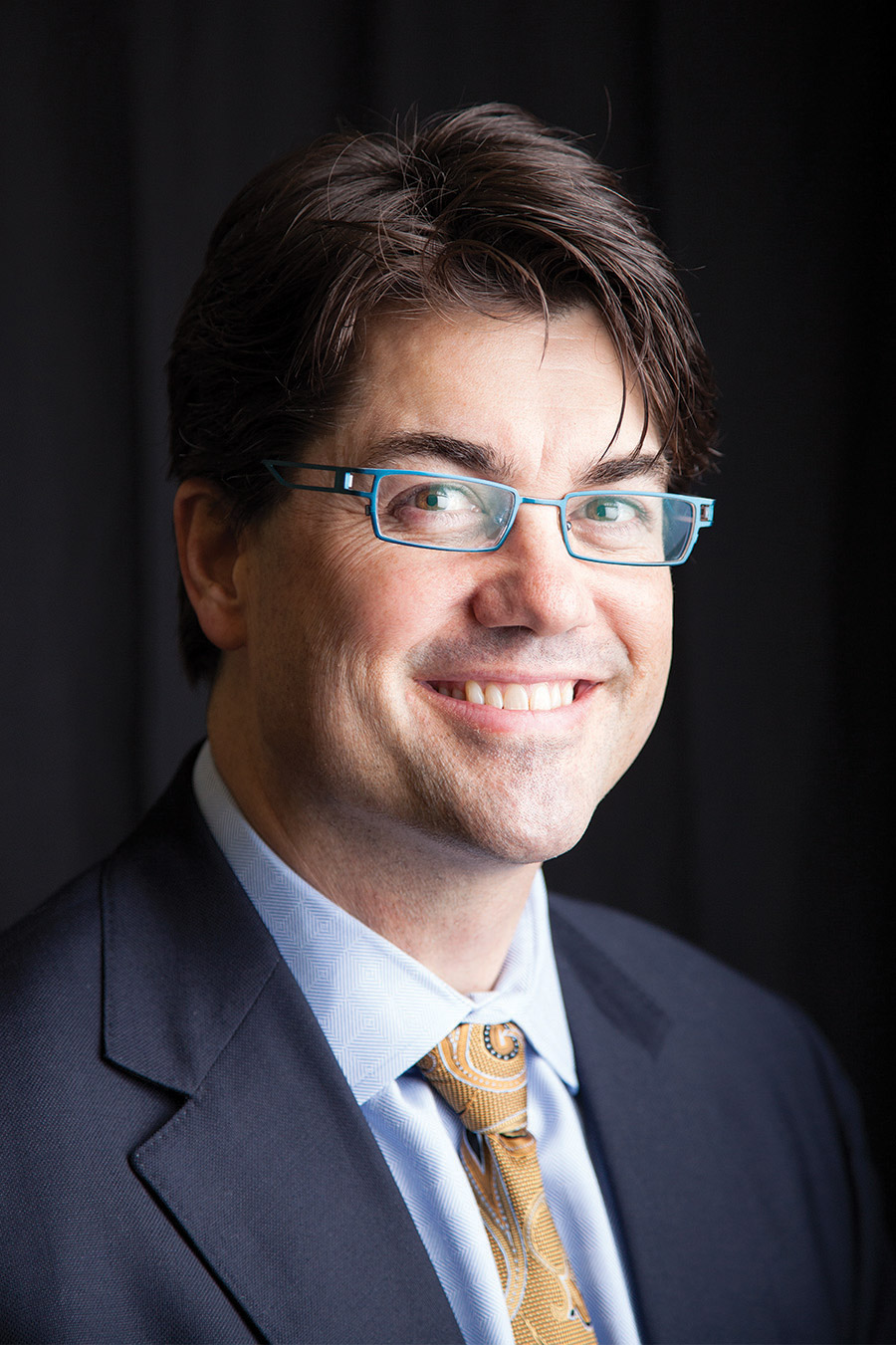 Kelly Foote’s research explores advanced technology for the treatment of neurological disorders. In particular, Foote has spent the past 15 years dedicating his work to the study of Deep Brain Stimulation (DBS).

“My collaborators and I have been able to establish the University of Florida as one the most prolific and influential centers for DBS research,” Foote said.

Foote’s friend and neurology partner, Michael Okun, founded and has co-directed the UF Center for Movement Disorders and Neurorestoration since 2002. Over the years, the center has become widely regarded as one of the world’s leading centers for interdisciplinary care and research in movement disorders. During this time, Foote has served as the implanting surgeon for nine NIH-sponsored DBS studies and several foundation- and industry-sponsored studies seeking to investigate novel clinical applications of DBS and novel DBS hardware systems.

Currently, Foote’s research team is responsible for four adaptive DBS projects that permit devices to monitor as well as modulate brain activity. His team was the first DBS team in the world to successfully implement a closed-loop DBS for the treatment of a movement disorder. Research on closed-loop DBS indicates it is more effective in reducing disease motor symptoms for illnesses such as Parkinson’s than its open-loop counterpart.

“We believe this particular treatment modality represents the future of neuromodulation,” Foote said. “I am very enthusiastic about the potential for closed-loop technology to substantially improve the safety and efficacy of DBS therapy.”

Foote’s research has also resulted in the publication of more than 100 studies directed in various ways toward improving global outcomes of DBS by minimizing risk and maximizing benefit for each individual patient. He is the co-principal investigator on two interdisciplinary UH3 grants recently funded by the NIH Brain Initiative. Both of the co-principal investigators (Aysegul Gunduz and Karim Oweiss) are engineering professors at the UF Herbert Wertheim College of Engineering. Foote was the recipient of the Dr. Rana International Parkinson’s Community Service Award in 2015.