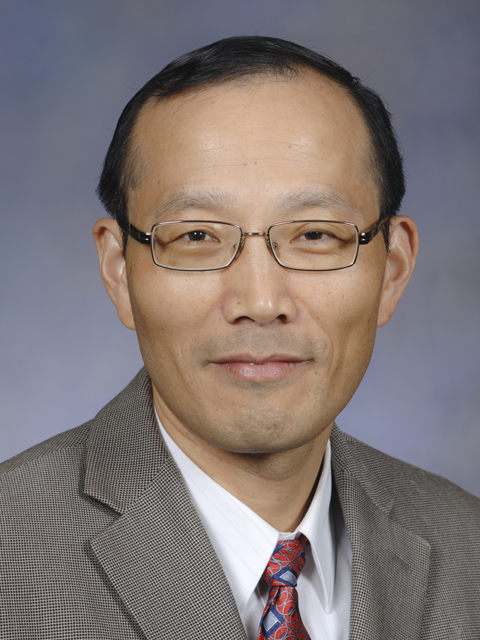 Z. Hugh Fan has established himself as a leader in the field of microfluidics, notably for chemical and biomedical applications. Fan also works in BioMEMS (Biomedical MicroElectroMechanical Systems) technologies, including significant efforts at the interface of engineering and medicine.

Among Fan’s current research projects is developing devices and methods for isolation and enumeration of tumor cells in peripheral blood. More than 90% of cancer deaths result from metastasis (spreading of cancer from one organ to other body parts), which starts with cancer cells escaping from the primary tumor, entering the bloodstream and becoming circulating tumor cells (CTC), and colonizing secondary sites. If CTC can be captured and enumerated among billions of normal blood cells, it is possible to achieve early diagnosis of cancer and guide therapeutic treatment. Significant social impacts of such kind of research as well as innovative ideas lead to successful external funding.

Fan received the Fraunhofer-Bessel Award from the Alexander von Humboldt Foundation in 2010. This award is given by Germany for “scientists and scholars from all non-European countries … who are internationally recognized for their achievements in the field of applied research.” Only one award has been given annually since its establishment in 2005.