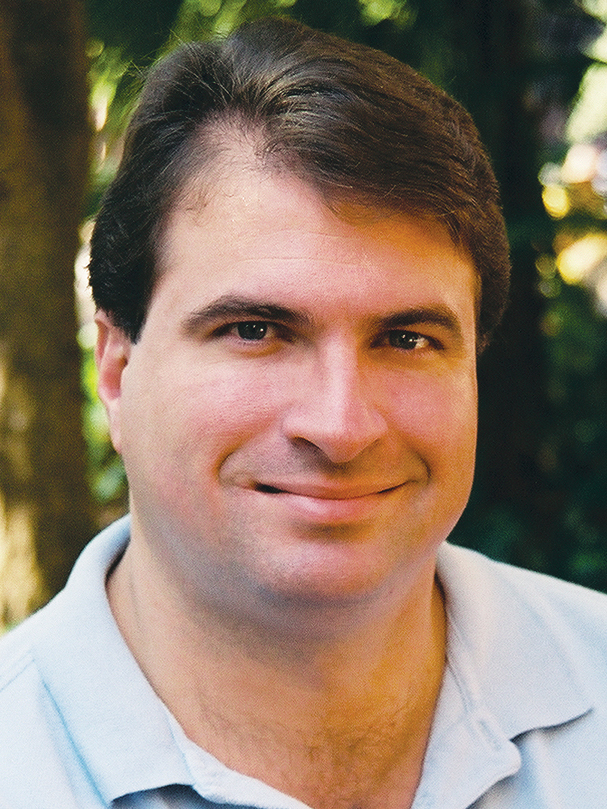 Stephen Eikenberry’s research over the past five years has focused on the study of black holes, as well as the massive stars that create them when they die along with the development of advanced-technology infrared imaging systems to observe both the black holes and the stars themselves. The largest project he has undertaken is FLAMINGOS-2: the development of a $4.8M camera and multi-object spectrograph – the most powerful one built by astronomers. This instrument, developed by a team of 17 engineers and scientists at the University of Florida will enable a host of investigations by scientists from the seven member nations of the international Gemini Observatory. He has also served as the Principal Investigator for several highly successful multi-institutional next-generation instrument design studies, including the High-Resolution Near-InfraRed Spectrograph for Gemini Observatory and the InfraRed Multi-Object Spectrograph for the proposed $800M Thirty Meter Telescope.

Eikenberry’s team was also responsible for measuring the luminosity and mass of the star LBV, determining it to be the most massive star known in the Universe. This discovery brought a lot of publicity to the team along with an inclusion in the 2008 Guinness Book of World Records. His scientific team has also made significant contributions to the study of black holes – including the 2007 discovery made with the use of the Hubble Telescope, of a new form of rapid infrared flickering from a ‘microquasar’. The group also discovered the first high-mass X-ray binary in the Galactic Center and in 2009 discovered a model of relativistic jet formation near black holes.

Eikenberry serves as a member on the National Science Foundation’s national roadmap for the development of adaptive optics technology, the joint US/German roadmap panel for photonic technology in astrophysics, the Visiting Committee for the Instituto Astrofisica de Canaris, and the Science advisory Committee for the Giant Segmented Mirror Telescope. In addition to being a lecturer at the International School for Advanced Instrumentation and at the XVIth Canary Island Winter School in Astrophysics, he is also the chair of the Future Instrumentation Working Group for the Gran Telescopio Canarias and a member of the scientific organizing committees for the world’s largest international conferences on astronomical instrumentation (SPIE) and black holes (Microquasar Workshop).