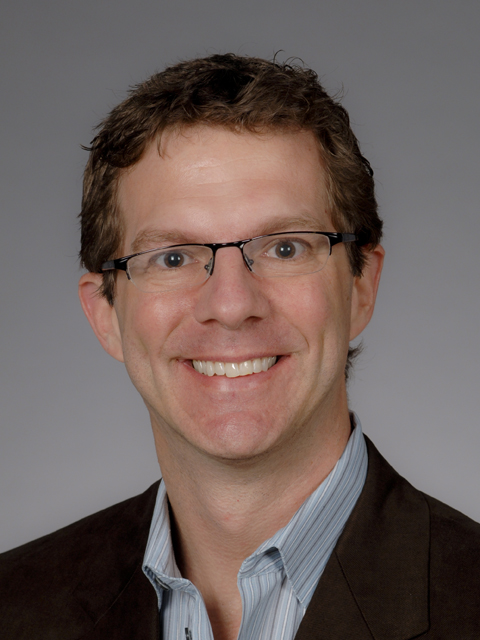 Jesse Dallery studies the interplay between decision-making, nicotine, and smoking. He has also linked this translational work with innovative behavioral treatments to promote smoking abstinence, as well as other pro-health behavior.

Dallery has found that individual differences in impulsivity predict the propensity to smoke, even if such a decision means a loss of future monetary earnings. If researchers think of smoking itself as an impulsive decision, it means that, not only may impulsivity predict smoking, smoking may amplify such tendencies. Recently, Dallery has started to examine additional behavioral strategies (e.g., exercise) to decrease the motivation to smoke and impulsive behavior more generally.

Dallery’s focus on decision-making has led to several innovations to promote healthy choices, particularly the choice to abstain from cigarettes. A behavioral intervention known as contingency management, in which incentives are provided based on objective evidence of abstinence, has been remarkably successful in treating substance abuse. A key obstacle in applying the intervention to smoking was access. Dallery needed to objectively measure smoking to provide tangible incentives. In response, he developed a novel, Internet-based, contingency management intervention. Results from several studies, including an ongoing randomized, outpatient trial, suggest that the intervention is both feasible and efficacious in initiating smoking abstinence.