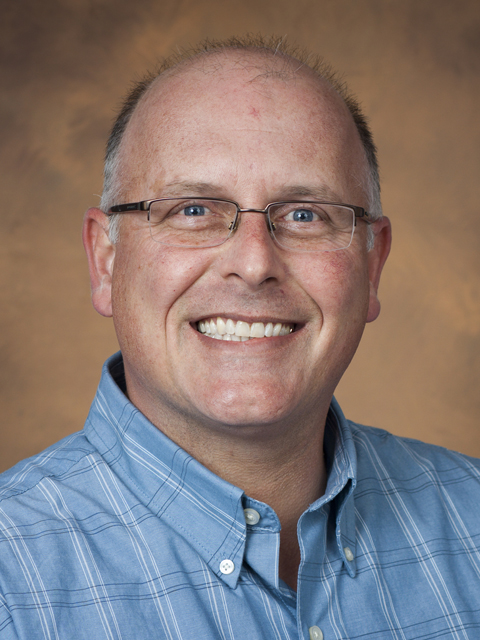 David Clark’s achievements and accomplishments place him at the forefront of his field of Horticultural Biotechnology.

Clark’s research involves a new concept called “Consumer-assisted Selection.” This is a simple idea that involves finding out what sensory aspects of plants contribute the most to consumer liking, and then delivering those aspects through breeding and genetics to make new plants that look, smell, and taste better. This new field of research integrates from the molecular and biochemical level, the traits of plants that stimulate the senses, to the neurophysiological and molecular bases of human sensory perception, brain function, and the psychology of human choice and preference.

Clark’s research program includes the co-founding of the Plant Innovation Program
(PIP), now known as the Institute for Plant Innovation (IPI). He has also been a leader in the organization of the University of Florida/IFAS Plant Breeding Program. IPI is an interdisciplinary research program with the goal to develop new ways to create plant cultivars. IPI began in the summer of 2006, and it seeks to learn what consumers want, and fulfill these needs using novel product development approaches. The IPI group now includes collaborators from a number of departments and units in IFAS, from the UF Health Center, and outside of UF.

Clark has given an invited lecture at the prestigious Gordon Conference on Plant Volatiles, where he spoke on the topic “Transcriptional regulation of floral volatile synthesis in Petunia.” Only researchers with groundbreaking research programs are invited to speak at Gordon Conferences.

Since 2005, Dave has released more than 30 cultivars of coleus and every one has been commercialized by international plant breeding companies. He also holds four US Plant Patents, seven US Trademarks related to his coleus program, three utility patents related to his molecular biology discoveries and work on plant volatiles, and has another four patents pending. One only has to go to any Home Depot or big box garden center to see Dave’s cultivars on full display and at the top of the revenue generating plants sold commercially.