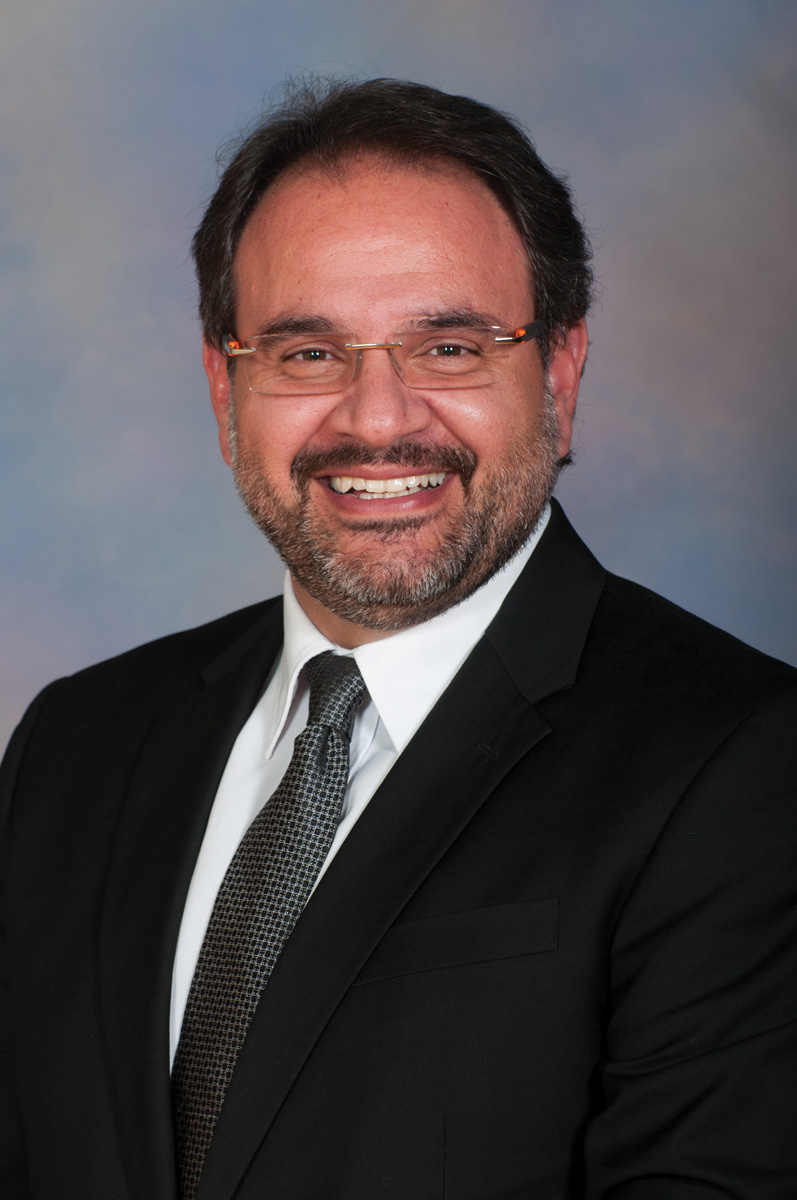 One area of research is on the effects of aging and neurological disorders, such as ataxia and essential tremor, and on the neural mechanisms that influence movement variability.

The team is interested in how movement variability affects daily activities such as driving and walking — both of which are known as major public health issues due to accidents and falls. Their recent work uses simulated driving environments to identify the movement deficits that impair driving and to inform rehabilitation protocols for individuals who exhibit driving impairments, such as those who have suffered a stroke.

Christou’s team is also investigating ways to reduce movement variability and enhance function in people with movement control deficits. One development includes a custom computer interface that can be used to reduce movement inaccuracy in individuals with ataxia.

“We are addressing this question by developing technically innovative, engaging and affordable intervention tools that can be used at home,” Christou said.