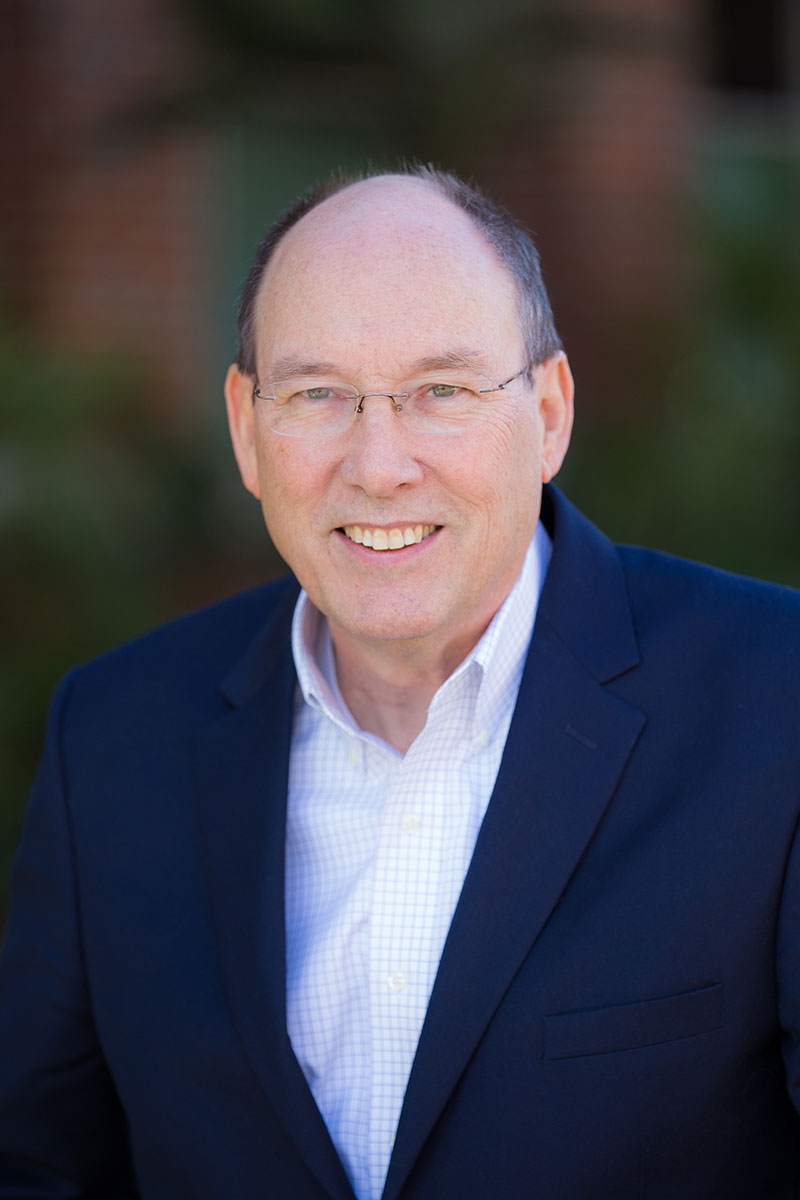 Anthony Brennan’s research focuses on bioadhesion — the bond of both natural and synthetic materials to biological surfaces.

“Adhesion is a critical component of all systems that combine materials at their respective interfaces,” Brennan said. “Thus, the very strength and stability of materials is defined by the nature of the point at which they come into contact with each other.”

Brennan’s work has explored how different surfaces affect the attachment of biological systems, such as bacteria and algae, to different materials. Due to their surface topology, for example, barnacles are incapable of growing on shark skin but are common on whales.

Brennan applied this concept to develop a unique bioinspired micropattern that uses a thermodynamic mechanism to control and regulate bioadhesion. It has since been adopted by various industries, ranging from the Navy, which applies the materials simulating shark skin onto ship hulls to prevent barnacle growth, to catheters in hospitals as a means to prevent bacterial infections.

“This concept has been around since the early 1980s,” Brennan said. “But my research is the first to propose a rational model based upon the balance of organisms’ energetics with material surface energetics.”

Ultimately, this work led to the creation of Sharklet, a company acquired by a medical device firm in China. Sharklet Technologies was originally licensed from the University of Florida in 2007.

Brennan’s work with the Sharklet design has resulted in a model capable of predicting the inhibition and enhancement of adhesion for human cells — a promising direction for new areas of study and future applications of the technology.

Recently, Brennan was elected to the National Academy of Inventors and has submitted new disclosures on a novel cell responsible for the direction of minute surface features for neural implants. His research group has published 85 refereed papers, books, chapters and more than 100 refereed proceedings, abstracts and reviews.

As one of its earliest faculty members, Brennan was also instrumental in establishing the University of Florida’s Biomedical Engineering Department. The program is ranked in the nation’s top 20 of all biomedical engineering programs.

Brennan’s research has also been highlighted by Discovery, NOVA, the Office of Naval Research and numerous international news outlets. He currently holds more than 40 US and international patents with 15 applications pending.