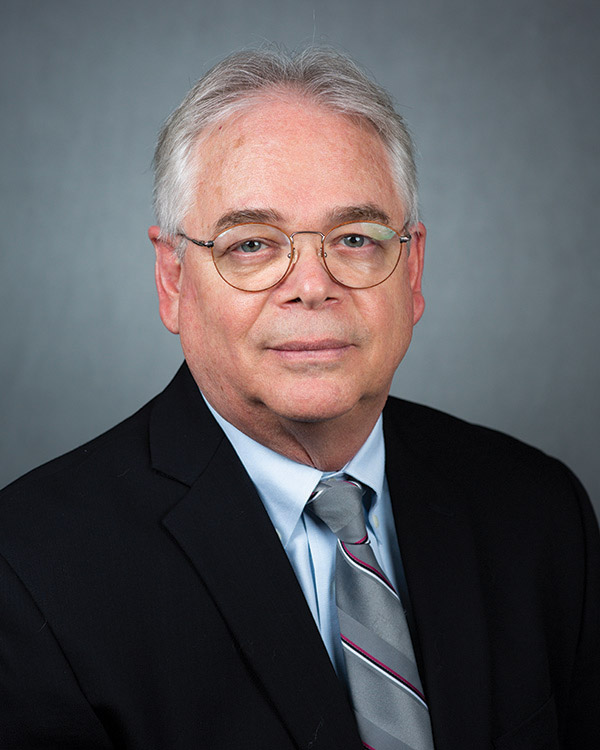 Since joining the UF Emerging Pathogens Institute, Jeffrey Bloomquist has supervised an internationally recognized program on new insecticides and repellents for mosquito control. “Overall, our goal is the development of commercial materials that can be used in the fight against global malaria and Zika,” Bloomquist said. Bloomquist served as the principal investigator of a project that identified the insecticidal efficacy of novel chemistries acting upon potassium channels of insect nerve and muscle.

His lab used state-of-the-art molecular modeling to visualize protein structures of mosquito and human channels in order to design and optimize treatments that are safe and effective for human use. He also currently supervises a cooperative research agreement from the USDA/Deployed War Fighter Research Program. As part of this project, his research team was responsible for investigating the mode of action and the toxicity of DEET, a classical insect repellent labeled as neurotoxic to humans.

Bloomquist’s team found the chemical has low toxicity, suggesting the use of DEET as a repellent does not pose a serious neurotoxic hazard to humans. Bloomquist and his team also initiated a program of plant-based chemical screening.

In collaboration with international laboratories, researchers send Bloomquist’s lab plant extracts and different plant compounds for biological screening. These efforts, which represent a new area of research for his work, speak to an effort in leveraging natural products as “green chemistry.” Bloomquist’s research efforts over the years have culminated in several recent awards, including the 2017 International Award in Agrochemicals, given by the Division of Agrochemicals of the American Chemical Society and sponsored by DuPont. Bloomquist is a member on the editorial boards of Pesticide Biochemistry and Physiology and Pest Management Science, where he serves as an executive editor.