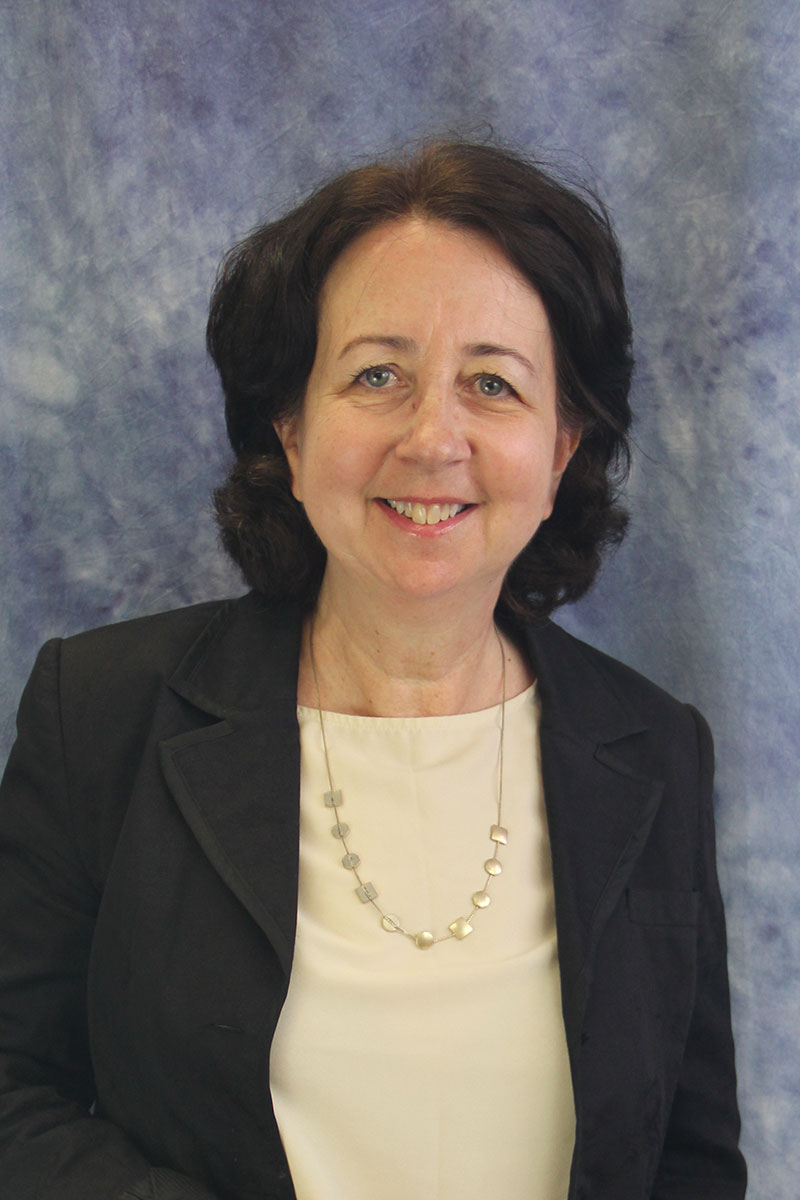 Helene Blondeau, a French and Francophone Studies associate professor in the Department of Languages, Literatures and Culture, studies the crossroads of language, culture and society.

Blondeau, a sociolinguist trained in anthropology, has created an international research agenda and develops projects toward the French-speaking world. Her interests encompass language contact, bilingualism and language variation and change.

Recently, her research has focused on the effects of globalization on spoken French in metropolises, such as Montreal and Brussels, and the relation between language contact and patterns of convergence and divergence in varieties of French.

“When I moved from a small town in Province of Quebec, Canada to Montreal, a large multicultural metropolis, I remember noticing differences in the way people were using their French,” Blondeau recalled. “These experiences have shaped my fascination for the richness of cultural diversity, language variation and the infinite ways people can express themselves. “

Currently, Blondeau serves as the co-investigator in a major collaborative research initiative funded by the Social Sciences and Humanities Research Council of Canada. With co-investigators in Canada, the United States, and Europe, she and her team have built the FRAN corpus, a large transnational body of data to document the different varieties of French in North America and Europe.

Since joining the University of Florida in 2004, Blondeau has supervised 20 graduate students and served on 34 graduate committees. As demonstrated by collaborating with students on various publications, Blondeau believes international experiential learning provides her students with significant research training.

In recognition of her contribution to international studies at UF, Blondeau was named the 2015 International Educator of the Year (senior category) by the College of Liberal Arts and Science. She is also responsible for substantial internationalization of the curriculum and has developed new courses.

Blondeau has published one book, one special issue and 44 refereed articles and book chapters, many in top-tier, peer-reviewed journals in the linguistic field. To date, she has delivered 132 conference contributions and invited lectures in both English and French.