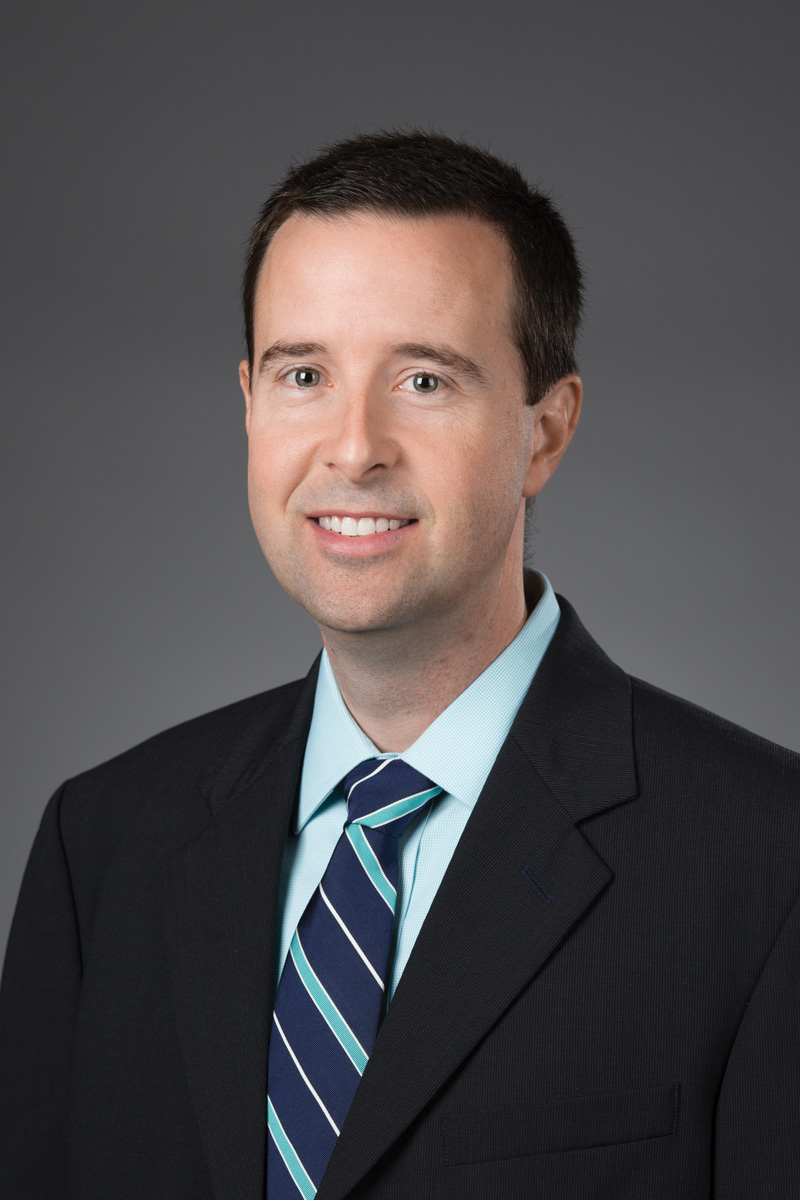 David Arnold’s research has a large range of applications. He has developed systems that draw energy from human activity to charge mobile electronics. He has built the world’s smallest magnetic undulator for a high-energy X-ray system intended for advanced medical imaging. He is working on using magnetic nanodiscs to detect food pathogens, such as E. coli and Salmonella, with a smart phone.

“My group works on innovative micro- and nano-scale technologies that find utility in a range of applications,” Arnold said. “Successful implantation of these technologies into those applications relies on persistent collaboration with experts in other fields.”

With funding from both federal and industrial sponsors, Arnold has been awarded more than $9 million during his time at UF. He holds 12 U.S. patents, with five more applications pending, and he has won two early-career awards, the 2009 DARPA Young Faculty Award and the 2008 Presidential Early Career Award for Science and Engineering.

Arnold serves as the deputy director of the National Science Foundation Multi-functional Integrated System Technology Industry/University Cooperative Research Center, a collaboration between UF and UCF faculty along with industry members. He was formerly the interim director of the UF Nanoscience Institute for Medical and Engineering Technology. He has a record of serving on conference committees and is an associate editor of both the Journal of Micromechanics and Microengineering and Energy Harvesting and Systems.